I had my first pro win in June! I was crowned champion of the inaugural Ann Arbor’s Road to the LPGA Powered by the A2 Sports Commission. I shot -10 for three rounds and won by two strokes.

It felt great. But, I did feel a bit odd afterwards. I don’t think it processed for a while but now I am so happy.

I had four birdies in my last round and went bogey-free on the back nine to shoot a 3-under 69. I was really trying to focus on taking it one shot at a time and just doing my best because that’s all I could really do and it worked out!

So far in 2022, I have made five cuts in nine starts. This win puts me back on track heading into the second half of the season.

Before the win, I think there were just some mental blocks that I had to work through. I missed both of the cuts in Florida (the two tournaments prior), and I was just working through it, so I decided to take a week off and practice a little bit and get a little bit of a better mindset about golf and it seemed to work out for me.

I started to feel my heart race on 17 and I was like oh that’s not good, but I just try to keep at it and focus on one shot at a time! Glad I could get it over the line and can’t wait to do it again! 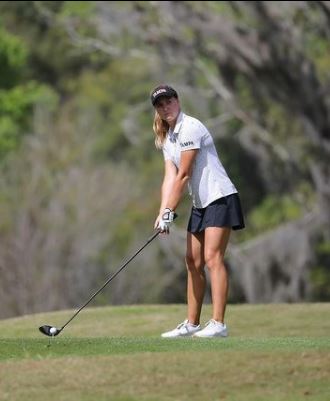 Get To Know Me! 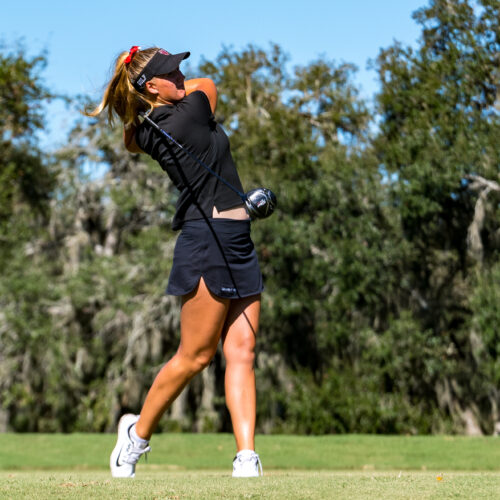 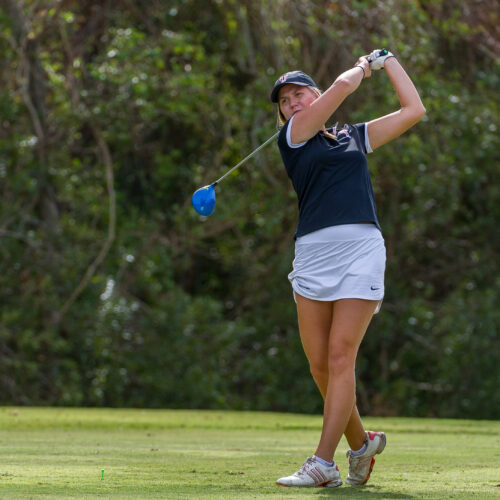 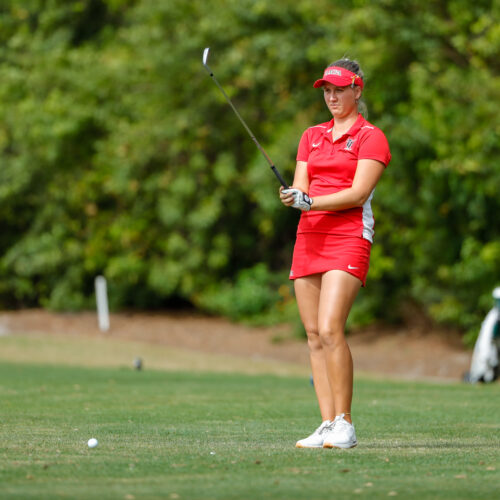